Mozambique has been on the map as a trading partner for the Netherlands from as early as 1604. That year a Dutch fleet sailed to the Island of Ilha de Mozambique to build a permanent basis for its shipping activities to the Far East and drive out the Portuguese. The attempt failed, however. The second attempt in 1721 fared no better, despite the Dutch building “Fort Lijdzaamheid” where Maputo now stands. The fort was taken down 9 years later, and again Mozambique and the Netherlands did not become trading partners.

But now, nearly 300 years later, the Dutch return to Mozambique. And with the assistance from the experienced team of ConnectingToMoçambique, this third attempt is bound to succeed! We will be happy to assist you in building successful commercial relations and activities in this wonderful country!

If you would like to know more about Mozambique, please visit Facts & Figures and Useful  links. 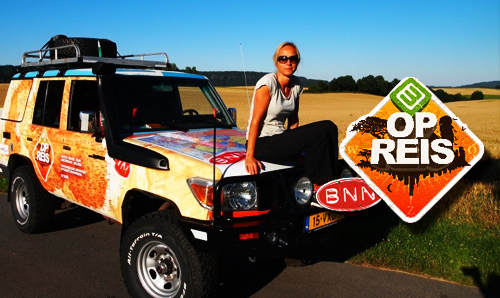 For her television program 3 op reis Floortje Dessing travels off to Moçambique. Watch the report here.