The management of Connecting To Mozambique combines the expertise of entrepreneur Henk Son, who has lived and worked in Mozambique for 30 years, and of relocation specialist Pauline Son, who lives and works in the Netherlands. Together they form a strong team that perfectly connects! 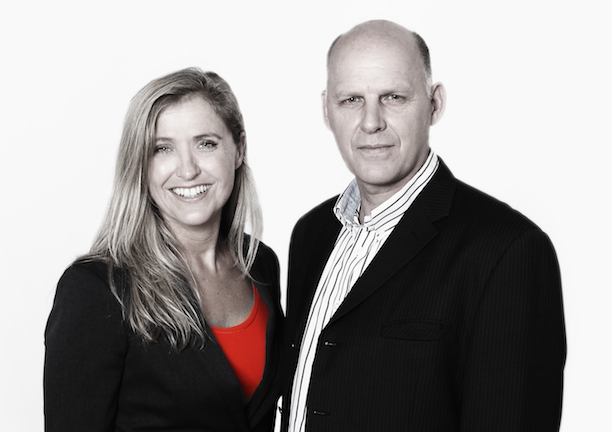 Pauline has been working in the relocation industry since 1993, and was director/co-owner of at that time the market leading relocation company in The Netherlands for nearly 10 years.  With this company she offered relocation services to multinationals including Shell, NAM, IBM, Ahold, GE and Unilever.

From 2007 to 2010 she lived as an ‘expat partner’ in Asia, Taiwan. There Pauline founded TaiHo Global Mobility which provided policy advice and training to businesses operating in the field of relocation. In Taiwan Pauline gained experience in international education as well as Dutch education abroad by being on the board of the Dutch Education organisation in Taiwan.

Since 2011 she has run her business from the Netherlands. She founded ConnectingTo, where she is actively involved in three divisions: ConnectingToMozambique, ConnectingToWorld and ConnectingToCultures.

Pauline and Henk Son are brother and sister. Pauline has regularly visited Henk and spent a lot of time in Mozambique over the past 30 years, she has always shared his passion for this wonderful country!

Henk moved to Mozambique in 1988, as an employee of Van Ommeren-CETECO. Embroiled in a civil war, the country was then one of the poorest in the world. In 1991 Henk set up his own business and bought into a number of nationalised companies.

Slowly Mozambique changed from a communist to a capitalist country.  Henk was there as the country developed and experienced all the changes while running his own companies. He is fluent in Portuguese and knows the local custom, business culture and habits.

Henk is a managing partner in Executive Logistics, which specializes in setting up strategical partnerships, logistics, maritime, security operations and solutions for businesses operating in the mining, oil and gas industries, both onshore and offshore.

Henk also has/had a number of other activities, such as:

Henk has built up an extensive network in the private/diplomatic sector and government.